Certain modern diseases such as hypertension, diabetes, atherosclerosis and heart disease or cancer have been called “diseases of civilization”, basically because their incidence has sky-rocketed with modern life in cities and the changes in nutrition that have taken place in the last fifty years (in their most radical form) with a transition from nutrition based on local organic foods, low in animal protein and rich in complex carbohydrates, to one based on highly processed, genetically modified products, grown using agrochemicals and high in animal protein.

There is widespread consensus that so-called “civilization diseases” are easily preventable and even reversible with major lifestyle changes, as they derive from an excess-based lifestyle. They are, therefore, diseases that are by definition “preventable”.

I would like to bring up something that we can read in the book of the author Martine Catani, called “Nutrirse y vivir” (living and getting nourished). In it, Martine Catani, states that “the great food modifications of the modern era refer to the fundamental elements of human food, such as sugars, grains and oils”. This author tells us about the “plagues” of today’s food. She lists three of them, namely white sugar, white bread and hot oil extraction. 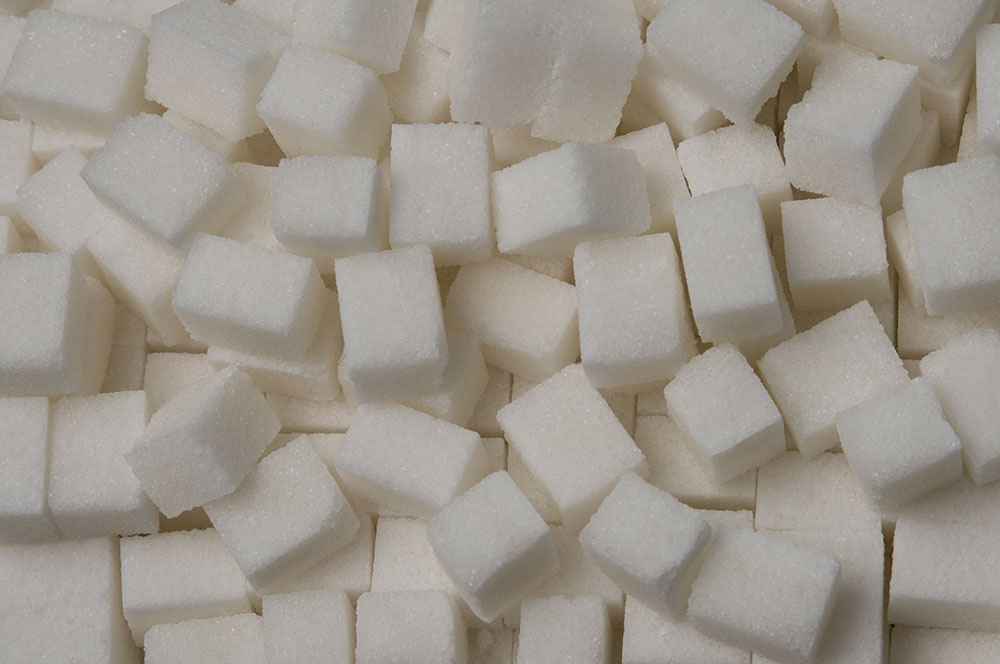 In the nineteenth century there are two new things that until then had only been accessible in a very restricted, little generalized and exclusive use: refined white sugar (chemically pure substance) and white bread.

The origins of sugar go back to ancient times. The sugar extracted from the cane has a remote origin, possibly in China or India. The term sugar derives from the Sanskrit Sarkura which became AlSukhar in Arabic. In these cultures it was reserved for the court and the privileged classes to use as medicine. Sugarcane grows wild in the Antilles and was known for millennia, although it was not until the 18th century that it would conquer Europe. Bordeaux is by then the largest refining centre in Europe. In 1747, the German chemist Marggraf isolated solid sugar from beet, but it was more refined because of its bad taste. It was not until well into the nineteenth century, with the development of plantations (with the massive importation of slave labour from Africa – let’s not forget it) and the industrial establishment of methods of extracting beet sugar, that its consumption in human daily food became popular. It is from 1811 onwards that the obtaining of sugar through that method had its greatest boom. The reason was that Napoleon decided to plant some 50,000 hectares of beetroot due to the blockade of the Antilles caused by the war between England and France. 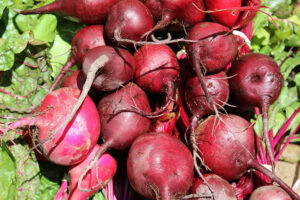 Before the French Revolution there were very few people who consumed sugar (except the wealthy, the only one at that time who had cavities), and since then consumption has been growing at an alarming rate. Recent statistics show that per capita sugar consumption in Europe is approximately 45 to 50 kg/year (an average of 134 g per person per day – 16 or 17 sugar for coffee per day!). By contrast, in 1915 the amount was 7.5 to 10 kg per person per year.

WHAT PROBLEMS DOES SUGAR CONSUMPTION CAUSE?

Refined white sugar is a pure energetic food, that is, it is an important source of calories, though it is considered a dead food because it contains neither vitamins nor minerals nor the fibers necessary for its assimilation. They are empty calories. The nutrients that accompany sucrose in sugar beet or cane, are the tools it needs to be metabolized. Our body has to find a way to extract the nutrients lost in the refining, from other foods or from the tissues themselves, thus creating a deficit of vitamins especially group B, minerals (especially magnesium) and trace elements.

It is interesting to note that in the process of extraction of sucrose, not only beet or cane is deprived of fibre, but also minerals, vitamins and trace elements. The sucrose content is about 15% in the beet. It is easy to eat 250 g of a chocolate tablet while watching TV (made with concentrated sugar), but let’s stop and think about the following: to take the equivalent amount of sugar, it would be necessary to eat a little over a kilo and a half of beetroots!

A ration of sugar increases in parallel to the fat ration and significantly decreases vitamin B1, so the need for it is proportional to the energy value of the food ration.

Sugar is not digested in the mouth, it arrives very quickly into the stomach because it is made of glucose and fructose (sucrose), which causes a massive production of gastric juice. Excessive secretion causes stomach hyperacidity, which can lead to the onset of gastritis and stomach ulcers. Sugar takes only 18-20 minutes to get to the bloodstream, causing the pancreas to overwork (pumping more insulin) to keep correct blood sugar levels. As a way of comparison, it happens as if, throughout this process, “the fire alarm goes off”, and stress and tension occur in the liver and pancreas. People who regularly consume excessive amounts of sugar are more likely to have a heart attack or peripheral arterial disease.

Sugar is the number one cause of diabetes and contributes significantly to hypoglycaemia, or low blood glucose levels. This is not solved with more sugar, but rather, it creates a vicious circle of hypoglycaemia which is very difficult to stop.

Sugar also plays an important role psychologically because sugar is sweetness, easily associated with the idea of reward, consolation, and this, in our stressful, neurotic and restless society, fosters its consumption. Let us also think that sugar has never been so available and cheap as it is today. You get it for free with your coffee and other drinks. In the short term it is a palliative for their problems but only temporarily, since it actually leads to habituation and subsequent worsening of health.

For more information I highly recommend you read “Sugar Blues” by William Dufty, a humorous yet rigorous and well documented great book, in which the author looks back at the history of sugar from its earliest times to its current consequences in the today´s society, while describing his personal experience with this substance.

Soon we will continue with these series of entries, where we look at the three great plagues mentioned by Martine Catani. We will be having a look at white bread and refined oil. Do not miss it.

I do not want to finish this post without suggesting healthy dessert options, delicacies you will enjoy. We need to understand that sweet and sugary are two very different things. Enjoy!